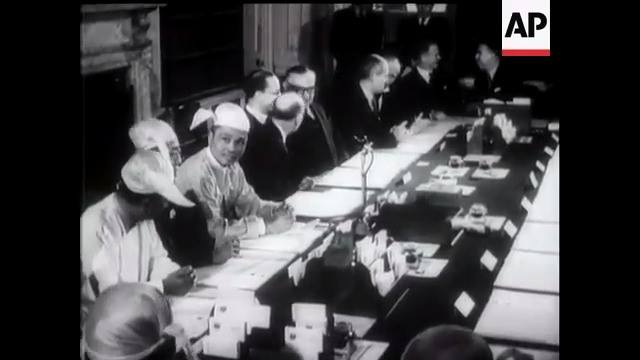 October 1 is the anniversary of the signing of the Treaty between the Government of the United Kingdom and the Provisional Government of the Union of Burma on the independence of Burma (the "Nu-Attlee Agreement"). The agreement came after months of negotiations led by U Nu (Premier of the Burma Provisional Government), U Tin Tut (Finance Minister) and others. The signing by U Nu and UK Prime Minister Clement Attlee was witnessed by Bo Let Ya (Defense Minister), U Tin Tut, UK Foreign Secretary Ernest Bevin, UK Economic Affairs Secretary Stafford Cripps, and other members of both cabinets. It was a hopeful time, even if coming so soon after the assassinations of U Aung San, Thakin Mya, and other leaders. Unfortunately, a civil war was just around the corner.