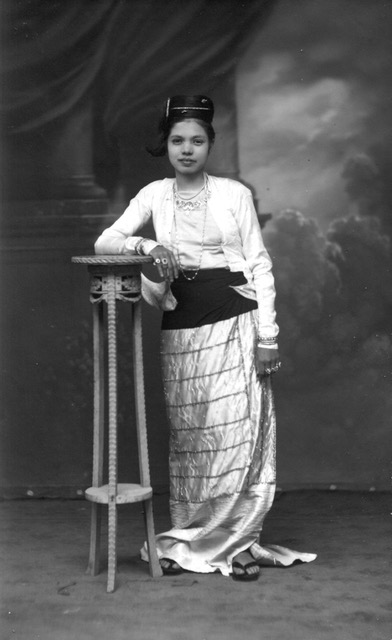 The story of the first Englishman to serve Burmese government

George Rodgers was probably the first Englishman to serve the Burmese government.

He was born around 1760 in England by the early 1780s was a naval officer with the British East India Company. According to him, he was involved near Calcutta in a fight with a more senior officer. Believing he had killed the other man, Rodgers fled, first to Chittagong, then Arakan and eventually to Amarapura.

For the rest of his life, Rodgers never left Burma and instead served kings Bodawpaya and Bagyidaw in different capacities. He was known to British envoys who visited during this time, who described him as a large man with blue eyes who had become entirely Burmese in dress and manners and who spoke Burmese fluently.

According to Rodgers, he had led military operations along the Irrawaddy against dacoits. He was also in the early 1800s the Shahbandar (or customs chief) of Rangoon and an interpreter for Burmese kings and ministers.

Rodgers also taught English to the Prince of Mekkhaya. The Prince, who was almost certainly the first member of the Burmese royal family to read English, went on to translate numerous works of science, as well as extracts from an English encyclopaedia.

As a foreigner he was always on shaky ground and it seems his status in the Burmese court rose and fell on several occasions.

Interestingly, it seems the senior naval officer he thought he had killed actually survived. But Rodgers did not know this believed throughout his life that he risked death if he returned to British territory.

Rodgers married a woman of mixed Portuguese-Burmese ancestry and together they had a son. His many descendants lived in Burma until most or all left in 1948.

The image is of Josephine Rodgers, a descendent of George Rodgers, in 1927.

Grateful to Mr Will Rome, also a descendent of George Rodgers for the photograph.