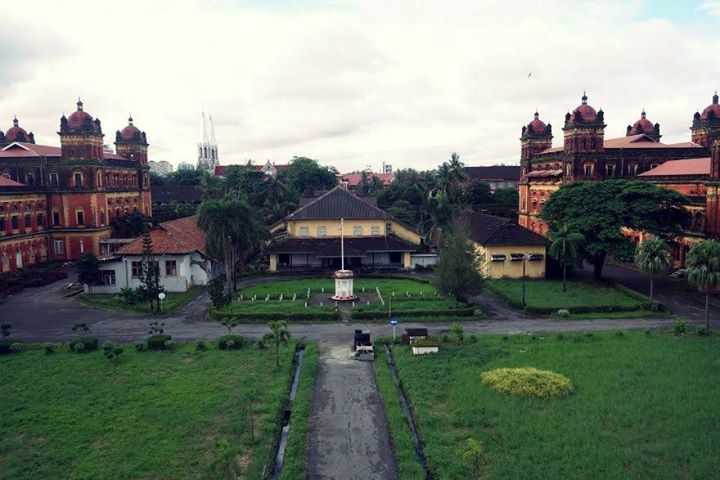 The birthplace of Myanmar democracy

This building inside the Secretariat complex was built in 1923 for the new Legislative Council. From 1937-42, during the premierships of Dr Ba Maw, U Saw and U Pu, it served as the ""House of Representatives"". In 1947 the building was used for the Constituent Assembly which drafted the country's first democratic constitution. It then became the location of parliament (the lower house) from 1948-58 and 1960-62. General Aung San, U Tin Tut, U Nu, U Ba Swe, U Kyaw Nyein and others all spoke within its walls. This modest structure has been the scene of great drama and many fiery debates, from the 1920s when U Chit Hlaing and others advocated ""home rule"" and ""separation from India"" to the final days of U Nu's government in March 1962. Fortunately, it remains almost exactly as it was in 1962. It is one of the most important historic buildings in the country. (photo credit: Moe Moe Lwin)