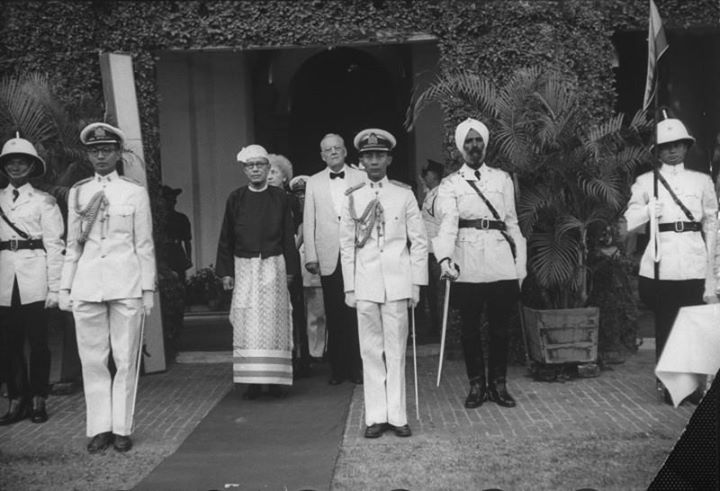 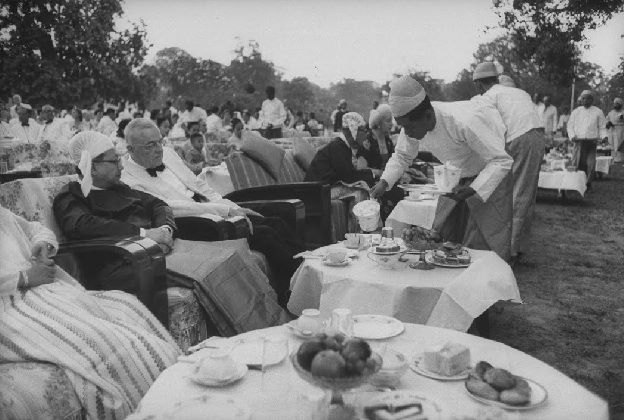 The First US Secretary of State to Visit Myanmar

The first US Secretary of State to visit Myanmar was John Foster Dulles, the archetypal Cold Warrior, who came in 1955 at the height of US Cold War interest in Burma, just after the defeat of the French in Indochina. He came with the hope of persuading the U Nu government to join the newly formed SEATO (South East Asian Treaty Organization). Relations with the US were not particularly close at the time. The two countries were not very familiar with one another and the Americans worried that the AFPFL would soon turn further to the left or that the country would come under Communist rule. The Burmese were extremely upset with US support for the KMT army of General Li Mi who had invaded the Shan states and seized considerable territory east of the Salween. By 1955 the US had reduced support but Burmese suspicion of American intentions remained. The February 1955 Dulles visit was soon followed by U Nu's two weeks visit to the United States that summer. US-Burma ties improved over the late 1950s and until the 1962 coup.

During the visit, Foreign Minister Sao Hkun Hkio hosts US Secretary of State John Foster Dulles at a garden party at Government House, Rangoon. Cambridge-educated Sao Hkun Hkio was the Saohpa of Mongmit and served as Foreign Minister most years from independence until 1962. The first photograph is of John Foster Dulles with President Dr Ba U at Government House, and the second is of the garden party.