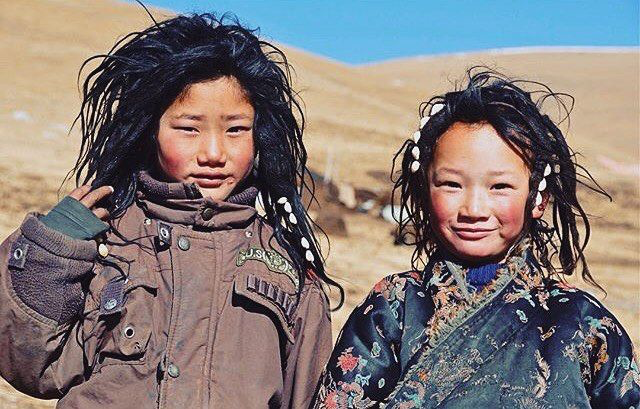 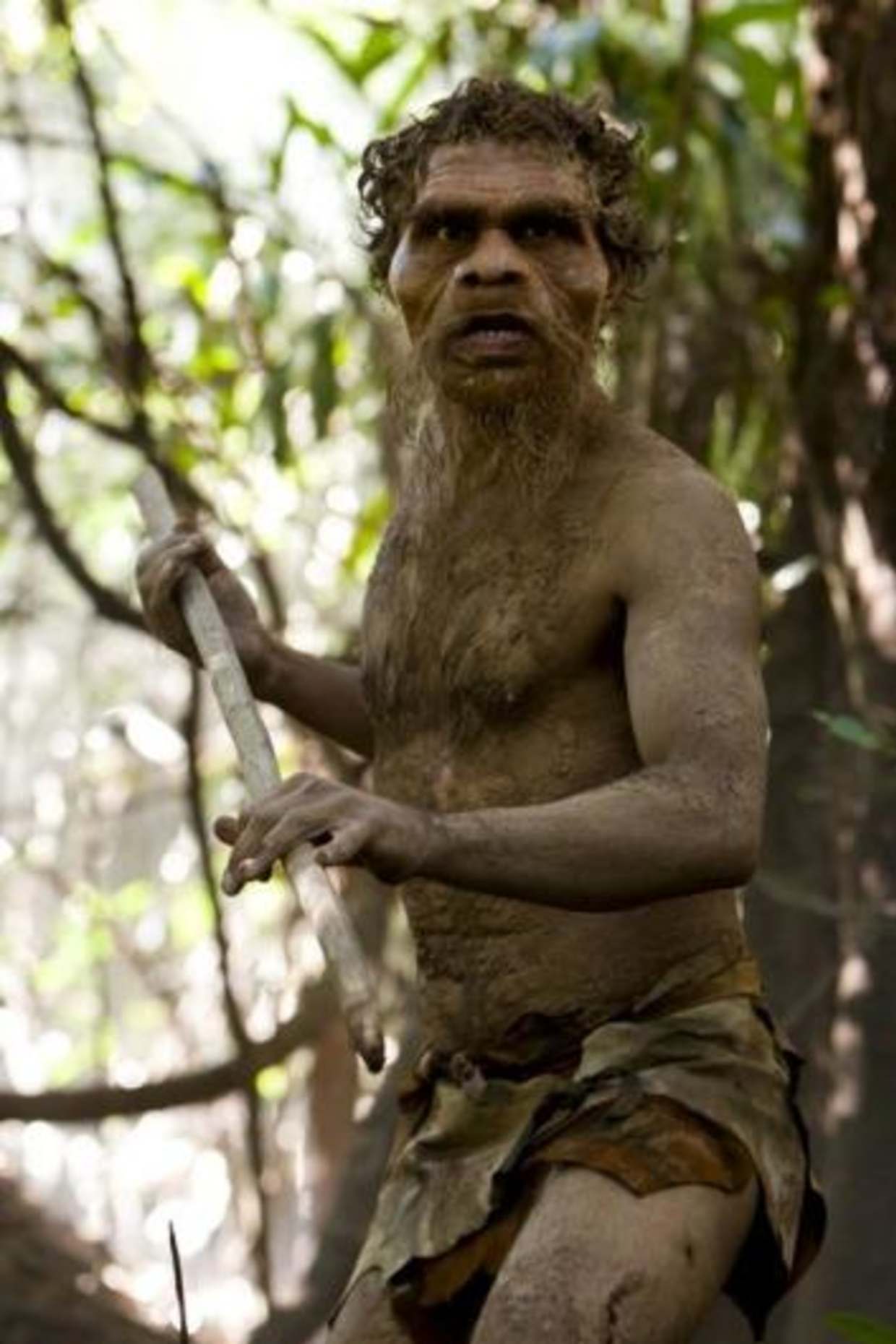 A reconstruction an archaic human, (possibly a late surviving Denisovan from around 11,000 years ago), found in a cave in Yunnan

A map showing the spread of Neanderthal and Denisovan populations. 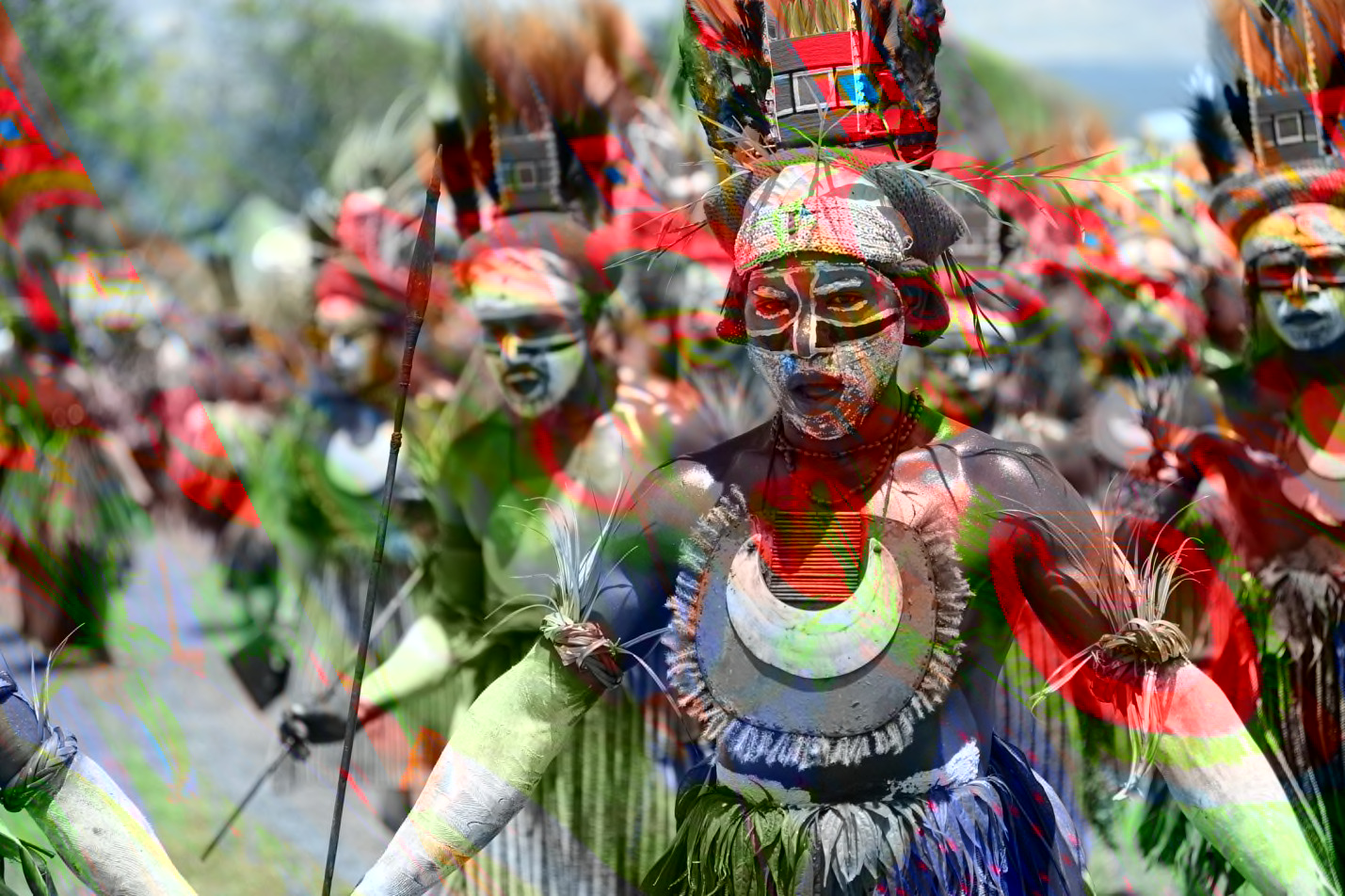 Are we partly non-human?

Ten years ago, scientists learned that a species of archaic humans lived in Asia until about 20,000 years ago. They are now known as the Denisovans. The DNA of Denisovans was extracted from their remains, found in a cave in Siberia. They are cousins of the Neanderthals, another archaic human species, who lived in Europe during the last Ice Age. They are very distant cousins of modern humans who emerged from Africa and entered Asia around 60,000 years ago.

Now scientists are able to compare Denisovan DNA with the DNA of human populations around the world. Some people in Asia have some Denisovan ancestry. A higher percentage (up to around 3%) is found in populations in Papua New Guinea and Melanesia.

A few years ago scientists discovered in a cave in Yunnan the remains of an archaic human species that lived only 11,000 years ago (the same time as the first farmers in Mesopotamia and India). It's possible the remains are of Denisovans though there is still no DNA evidence.

Very recently, it was discovered that Denisovan genes in Melanesian people may be important in responding to viral infections.

Europeans by contrast have little or no Denisovan ancestry but have some Neanderthal ancestry, which scientists believe have effects on their health and mental well-being.

Science will likely be able to tell much more in the few years to come.