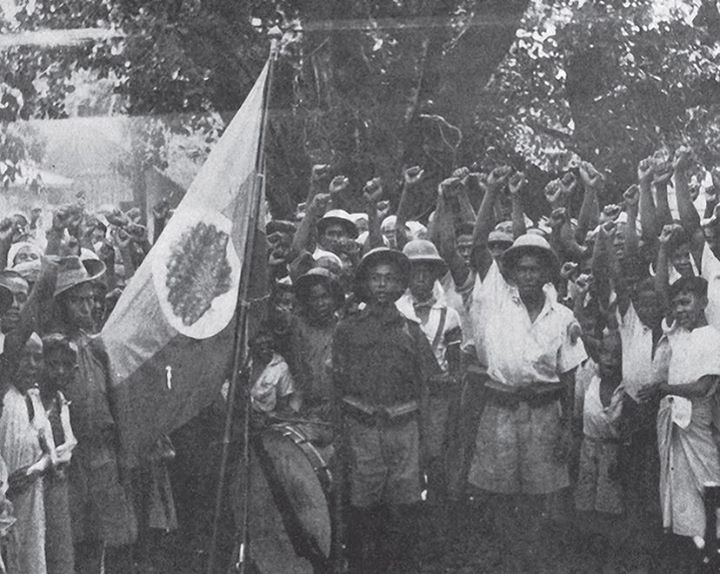 Armed Forces Day marks the anniversary of the fateful decision by the Burma National Army in March 1945 to revolt against the Japanese and side with the Allies. After a 27 March parade in Rangoon, the BNA marched out of the city and began attacking Japanese positions in the delta and in the Pyinmana-Toungoo area (exactly where Napyitaw is now). The war in Burma was then nearly over. Nearly a million British, African, Indian, Gurkha, Chinese, and American troops had already overrun the northern half of the country, in a massive overland operation from India. General Slim's 14th army had crossed the Chindwin in December 1944 and the Irrawaddy in February 1945. Mandalay had fallen that same week in March. The road to Rangoon lay open. The BNA's attacks on the Japanese rear proved useful in speeding up the approach to Rangoon - which was captured in early May, just as the monsoon rains began. More importantly, switching sides made possible a new relationship between the British and the BNA's 30 year old commander General Aung San, a relationship that would set the stage for everything that would follow in Burmese history. (images of the BNA in early 1945 and the Burma campaign same year).