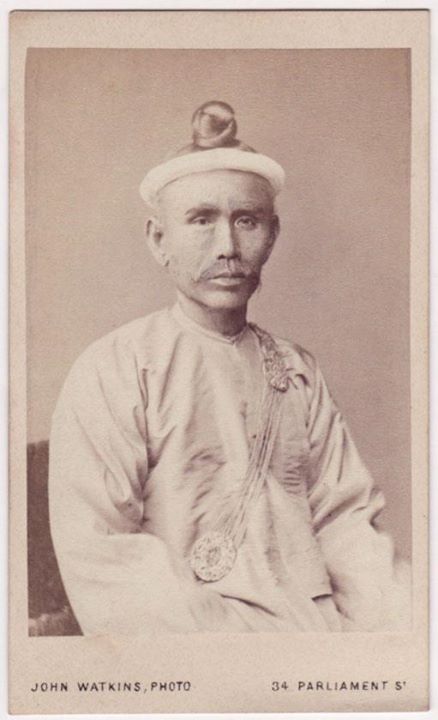 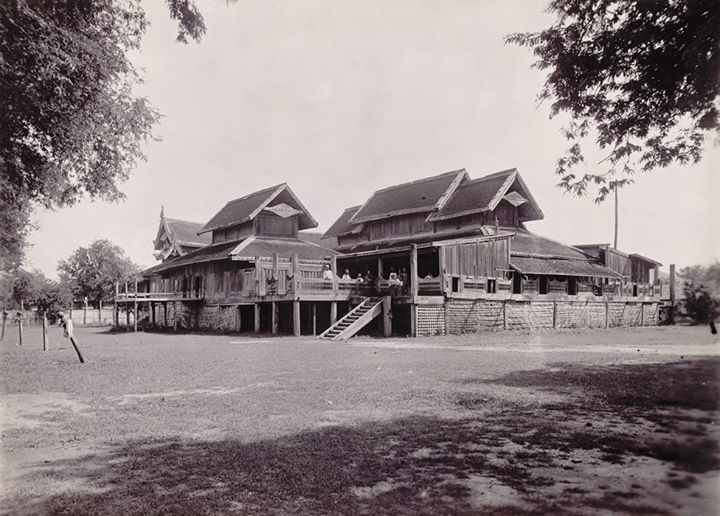 The House of Kinwun Mingyi

The Kinwun Mingyi U Kaung(3 February 1822 – 30 June 1908) was Burma (Myanmar)’s leading reformer in the 1870s and early 1880s. He was a scholar, diplomat, and the author of numerous works of literature, history, and jurisprudence. Like many in his generation, his vision was of a modern, independent Burma, that would mix the best of the old and the new, importing the latest ideas and technology, whilst also protecting and preserving centuries old traditions. He led the kingdom’s first embassy to Europe in 1871, spending many weeks in the UK, France, and Italy, coming back with a far better appreciation of Burma’s situation in the world, its weakness against the newly industrializing powers of the West, and the need to modernize quickly.

At the death of King Mindon in 1878, the Kinwun Mingyi and his allies were able to push through a series of sweeping reforms, aimed at nothing less than the complete overhaul of the existing system of government and rapid economic development. The government of 1878 - which included several who had studied in Europe - was one of the best educated in Burmese history. The conservative pushback of 1880, worsening economic conditions, instability in the Kachin Hills and along the China border, British support for dissident factions, and factionalism within the government all weakened and finally doomed the reform programme.

Many blame the the Kinwun for the fall of the kingdom. But he was the one who worked hardest to find a realistic path to maintaining Burma’s independence. In 1885, when he knew a British invasion was inevitable, he tried to negotiate a protectorate – whereby a new Burmese prince would still govern the country, though as part of British India.

After the British takeover in November, nearly all the old buildings inside the walled city of Mandalay were destroyed, other than than the palace complex itself (at the intervention of Lord Curzon) and the Kinwun's house. He lived there until his death in 1908, a broken man, living long enough to see his world completely swept away.