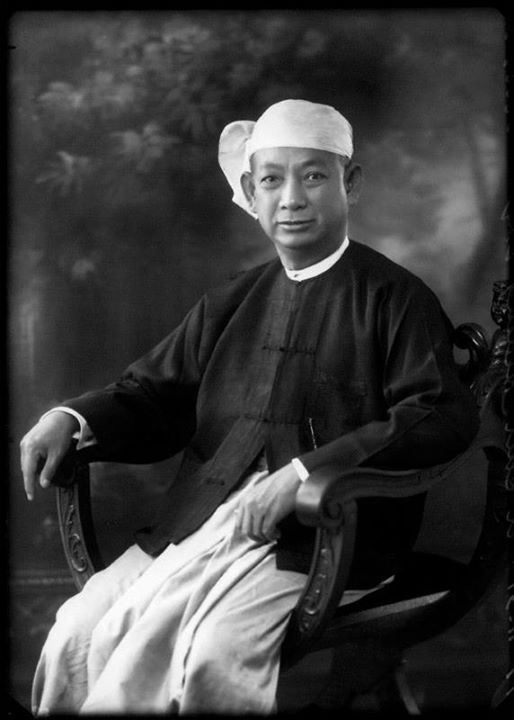 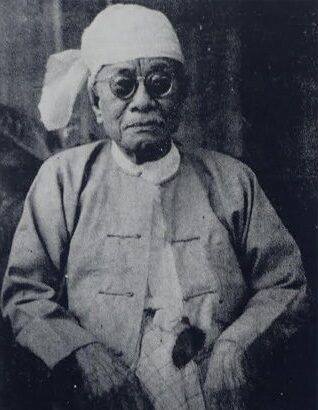 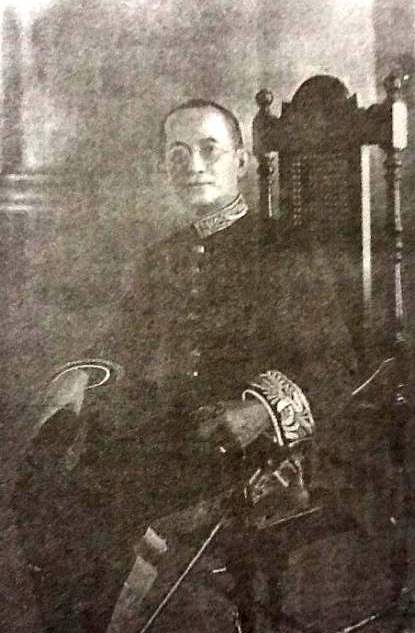 Myanmar has had sixteen general elections in its history.

The first were held in November 1922.  Burma was then part of British India.  The elections were under the so-called “Dyarchy” constitution which came into effect the following year and which gave Burma and other Indian provinces a very limited degree of self-government.  The elections were for a new “Legislative Assembly”.  The elections were limited to “Ministerial Burma” (approximately the same as today’s ‘regions’ plus Rakhine state). Only people over 25 (including women) who paid higher taxes were allowed to vote, which meant most ordinary people were excluded. 1.8 million people (out of a population of 12 million in Burma) were allowed to vote. Separate seats were reserved for Europeans, Indians, Karens,  Eurasians, and business associations. Approximately 20% of seats were appointed by the Governor. Voter turnout was low, less then 7%. The General Council of Burmese Associations (GCBA) led by U Chit Hlaing boycotted the elections. The nationalist 21 Party of U Ba Pe emerged as the largest party, beating the moderate Progressive Party of J.A. Maung Gyi. The governor then formed a government comprised of political leaders from both parties and others.

The second elections were held in November 1925. U Ba Pe’s new party, the Nationalist Party, won the most seats. But this time the Governor formed a government with only Sir J.A. Maung’s Independent Party (formerly the Progressive Party and also known as the Golden Valley Party as most of its members lived in Golden Valley).

The third elections were held in November 1928. The new People’s Party (also led by U Ba Pe and a merger of the Nationalist Party with the Home Rule Party and the Swaraj Party) won the most seats but the Governor formed a government again with only the Independent Party.

The fourth elections were held in November 1932. The main issue was separation from India.  Parties belonging to the Anti-Separation League, led by U Chit Khaing and Dr Ba Maw, heavily supported by Buddhist monks and Indian business, won the elections. The Separation League was led by U Ba Pe.

The fifth elections were held in November 1936. These were the first under the new 1935 India Act which separated Burma from India. It also provided Burma with far more self-government.   91 out of 132 seats in the Lower House were now directly elected. The United GCBA of U Ba Pe won the most seats (46) but then split. The Governor then formed a government headed by Dr Ba Maw (whose Poor Man’s Party won 16 seats) together with other small parties.

The sixth elections were held in April 1947. They were elections to the constituent assembly as well as the future parliament of an independent Burma. In part because of instability throughout the country, voter turn-out was only 50%. The AFPFL led by General Aung San ran uncontested in many constituencies and won a clear majority.

The seventh elections were held between April 1951 and June 1952. They were held over many months because of the civil war.  They were the first to be held in areas outside “Ministerial Burma”.  Voter turnout was only 20%. The main opposition party, the Communist Party of Burma, was now in rebellion. The AFPFL led by U Nu won 199 out of 250 seats in the Lower House. Much of the countrywide was in the hands of bandits and militia as well as politicians with their own armed groups. Nevertheless elections were held in 90% of the country.

The eighth elections were held in April 1956. They were won by the AFPFL led by U Nu (202 out of 250 with many seats uncontested). The second largest party was the National United Front (comprised of both left-wing and right-wing opposition parties). The AFPFL split in June 1958 into factions led by U Nu (the “Clean AFPFL”) and U Ba Swe and U Kyaw Nyein (the “Stable AFPFL”.  In October 1958, following rising tensions between the two factions, the army under General Ne Win was ‘invited’ to take power.

The ninth elections were held in February 1960. These were held under army rule. Voter turnout was 66%. The Clean AFPFL won 157 seats and the Stable AFPFL which won 41. U Nu then returned to power as Prime Minister. The army seized power a little more than two years later.

The tenth – thirteen elections were held in 1974, 1978, 1981, and 1985. These were held under the 1974 constitution which allowed only for a single party – the Burma Socialist Programme Party of General Ne Win. The BSPP won 100% of all seats in all four of these elections. The BSPP was dissolved and a new army junta seized power in September 1988.

The fourteenth election was held in May 1990. They were the first multi-party elections held since 1960. Many dozens of parties competed in the elections and turnout was over 70%. The National League for Democracy led by Daw Aung San Suu Kyi won 60% of the vote and 392 of 492 seats. The elected representatives were not allowed to sit either as a constituent assembly or as a new parliament to form a government. Instead the army junta began a process of writing a new constitution.

The fifteenth elections were held in November 2010 for a new parliament under a new quasi-democratic ‘multi-party’ constitution. The elections were boycotted by the National League for Democracy whose leader Daw Aung San Suu Kyi was under house arrest and many of whose members were in prison. The Union Solidarity and Development Party – a party created by the army junta – won 388 out of 664 seats in both houses of parliament combined. Like the 1990 elections, they were held under army rule. Turnout was 77%. USDP leader U Thein Sein became president.

The sixteenth elections were held in November 2015. These were the first to be recognized internationally as ‘free and fair’ since 1960. The National League for Democracy won a landslide victory, winning over 55% of the popular vote and 490 out of 664 seats in both houses of parliament combined. Turnout was 80%. Daw Aung San Suu Kyi became de-facto head of government.

The seventeenth elections will be held in November 2020.