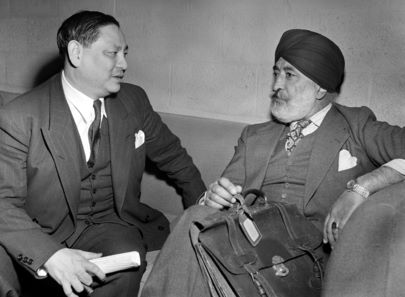 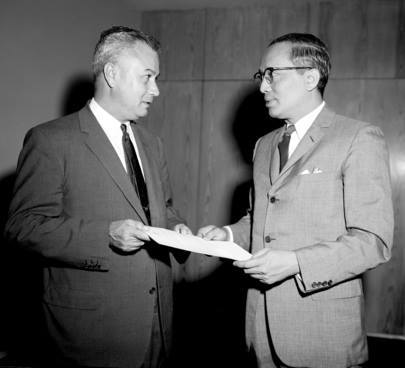 James Barrington with U Thant 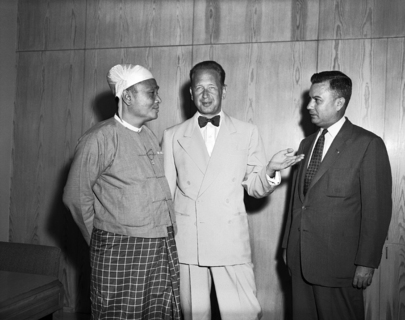 James Barrington with U Nu and Dag Hammarskjold 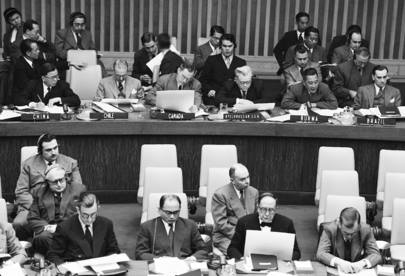 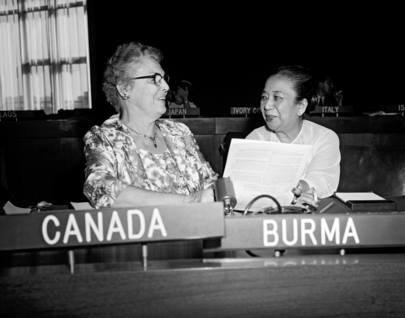 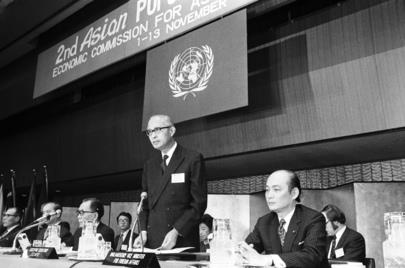 U Nyun at a ECAFE meeting 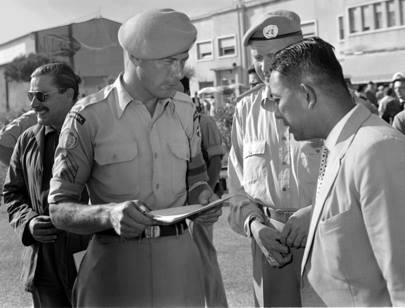 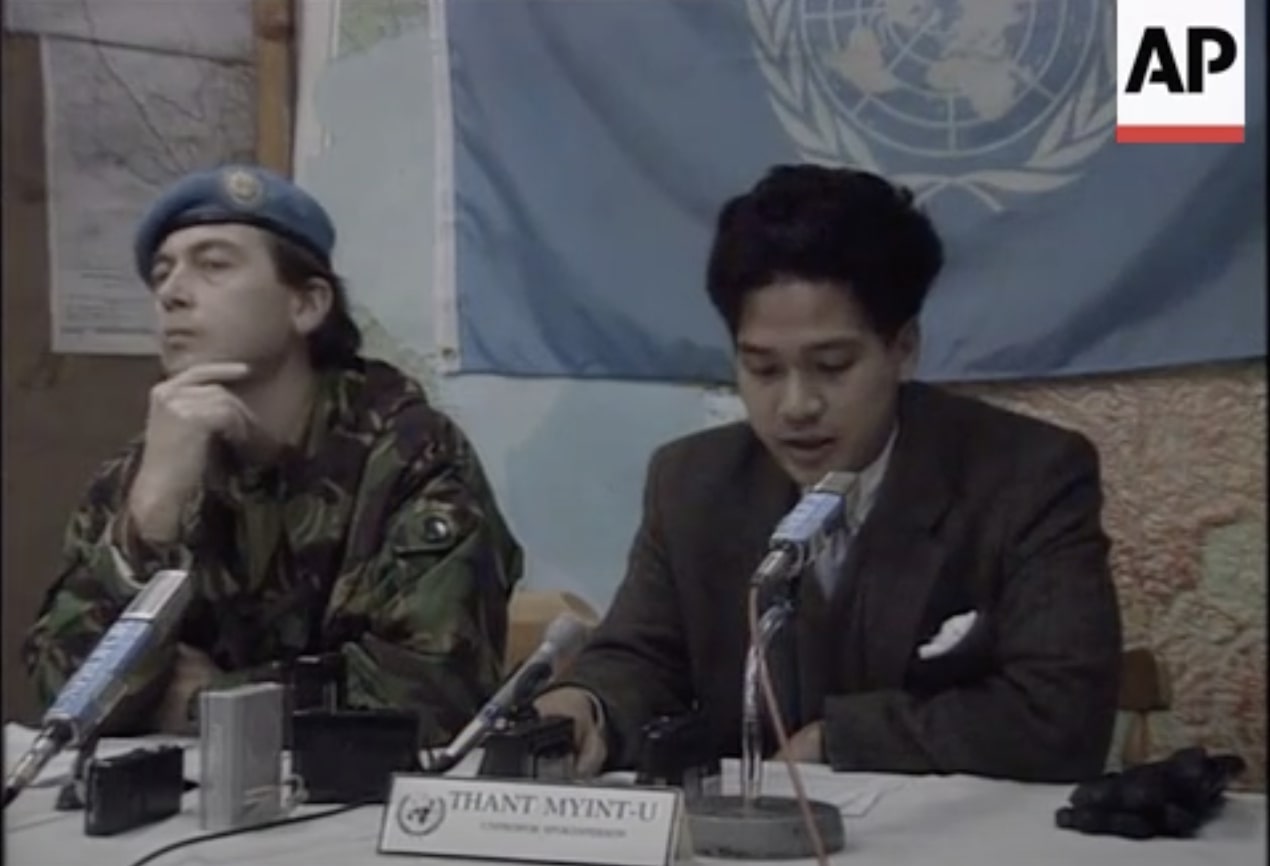 Myanmar's long history of service at the UN

The many other Burmese who have served at the UN over the years include:

Burma (now Myanmar) also provided troops to UN peacekeeping in the late 1950s and early 1960s, in Lebanon and the Congo. Photos 7 and 8 are of Colonel Ye Gaung who was part of the UN peacekeeping force in the Congo in 1960, as Chief of Staff of the UN's Eastern Command, and other Burmese peacekeepers in the Congo.

U Thant House chairman Dr Thant Myint-U served for over 12 years at the United Nations: in peacekeeping operations in Cambodia (1992-3) and the former Yugoslavia (1994-6), and at the UN Secretariat in NY (2000-2007), including as Director of Policy Planning in the Department of Political Affairs. Photo 9 is Dr Thant Myint-U speaking to media in the former Yugoslavia 1994.