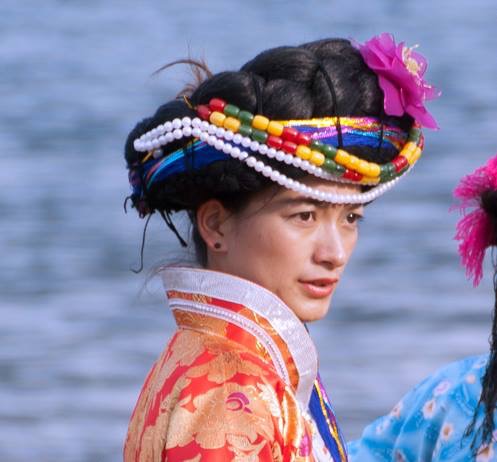 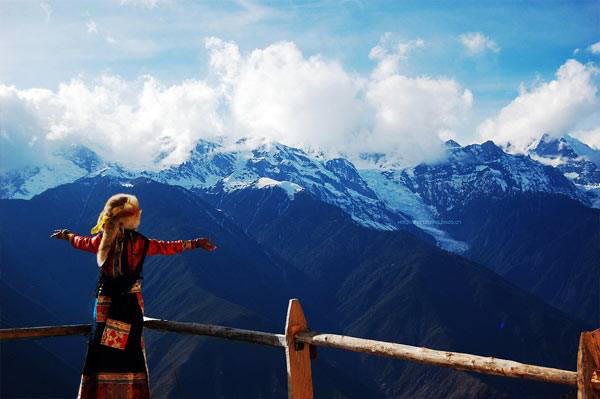 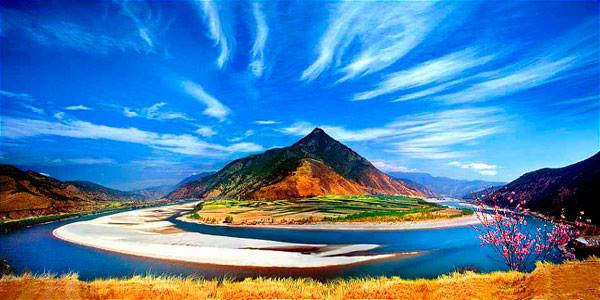 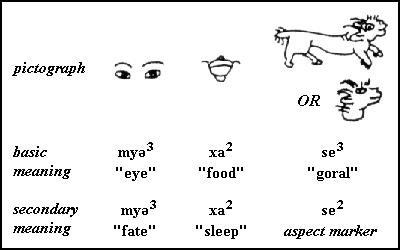 Just across the border from Kachin State is the first bend of the Yangtze River. Many of the people of this area speak Naxi language.

The Naxi kingdom was an independent kingdom until the 1950s. The Naxi and related Mosuo people number today about 400,000. They live in what is now the northwest of China's Yunnan province. The biggest Naxi town in Lijiang, which is about 200 miles northeast of Myitkyina, just on the other side of the Kachin hills. Their kingdom came gradually under Chinese influence. But it was only really integrated into China in the 1950s.

The Mosuo are one of the world's last matriarchal societies, where the woman govern the household and often have more than one husband.