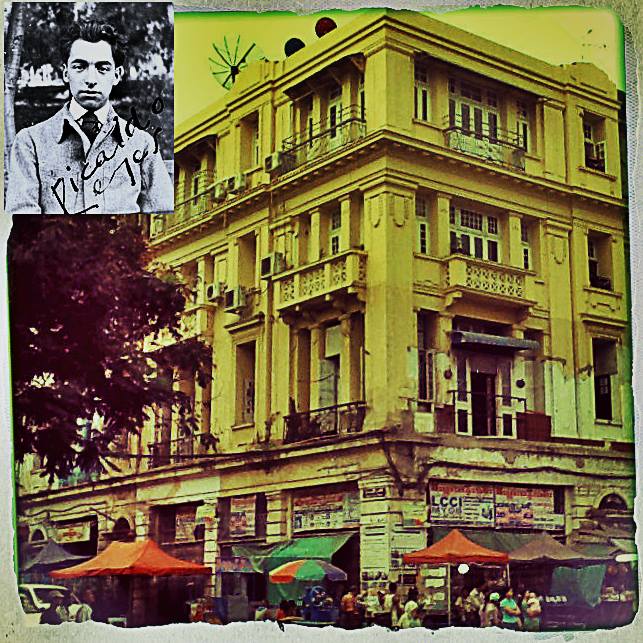 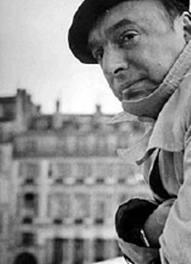 In 1927, the Chilean poet and future Nobel Laureate Pablo Neruda arrived in Rangoon. He was 23 and had just been appointed the new Chilean Consul in Burma. It was not a very important job and he was paid very little. He lived for 18 months in an apartment at the corner of Dalhousie and Brooking Streets.

During his time there he had a torrid love affair with a Burmese woman (who used the English name "Josie Bliss"). When (according to him) she became overly possessive and slightly mad, he secretly left for Ceylon, only to find her one day camped out on his front lawn in Colombo with a bag of rice and a collection of records. His memory of her would haunt him throughout his life.

“I came late to Rangoon. Everything was already there -- a city of blood, dreams and gold, a river that flowed from the savage jungle into the stifling city and its leprous streets, and a white hotel for whites, and a golden pagoda for the golden people. That's what went on and didn't go on. Rangoon, steps wounded by the spitters of betel juice.”