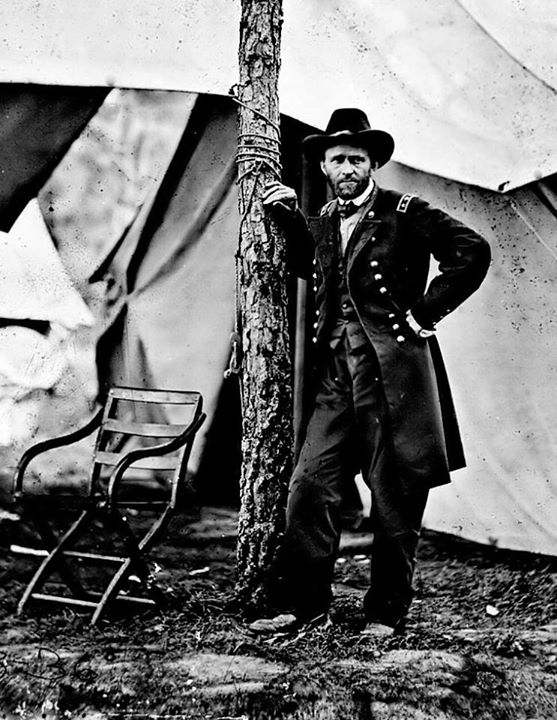 On 20 March 1879, Ulysses Grant, former US President and commander of Union armies during the Civil War arrived in Rangoon for a short visit. He was on a round-the-world tour following his retirement as president in 1877.

Ulysses Grant was President during the time of "reconstruction", when African-American former slaves were first given the right to vote. When he visited, lower Burma was part of British India and Upper Burma was under a still independent government at Mandalay. This was a time of severe el niño related droughts and famine around the world, including Burma. These droughts and famines would lead to widespread instability and rebellion against the Mandalay government as well as mass migration from upper to lower Burma, setting the stage for colonial occupation a few years later.

President Grant and his family were entertained at Government House (now destroyed), where he and then Chief Commissioner HT White discussed the possibility of a future "Anglo-Saxon League" to "impose peace on the world". President Grant found Burma to be a much more prosperous place than India, the people more liberal and free from bigotry. He was very impressed with Rangoon and predicted that it would become one of the biggest and most important cities in Asia.

Only five US Presidents have ever been to Myanmar: Ulysses Grant, Herbert Hoover (who lived in Maymyo), Richard Nixon (twice), Jimmy Carter (in 2013) and Barack Obama (the only sitting president to visit). The photograph is from his days as a Union general. I don't know if there are any from his stay in Rangoon.