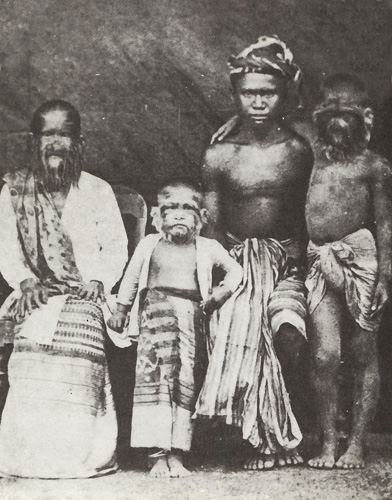 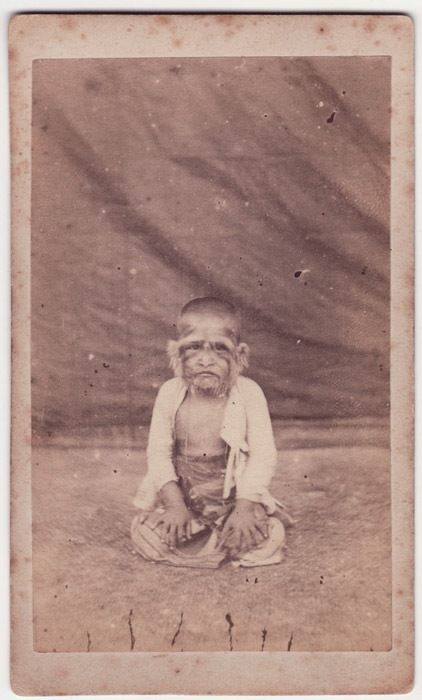 The Hairy Family of Mandalay

Many people in Myanmar (or outside of Myanmar) are not aware of the strange tale of the Hairy Family of Mandalay. They were once world-famous. It started with a boy, found in the uplands of Laos, later named Shwe Maung, brought to the Court of Ava by King Bagyidaw. At least three generations of this family suffered from what may have been congenital hypertrichosis universalis.

He and his descendents then were patronized and protected by the Burmese kings from the 1820s. They lived at the royal court, where they were educated and made money by exhibiting themselves to visiting Europeans, until the fall of Mandalay in 1885, when they escaped to the forest for their safety. His daughter (Ma Phon) and grandchildren (Maung Po Set and Ma Me) were then shipped to London and Paris where many competed to hire them as circus freaks. The winning contract was secured by the American showman PT Barnum (later of Barnum and Baily's Greatest Show on Earth) for $100,000 (worth millions in today's money). They were exhibited as circus freaks in London and then in the US.

Ma Phon died shortly after arriving Washington in 1888 and is apparently buried there, a long way from home. No one knows what happened to her son Maung Po Set and Ma Me. They vanished in America.