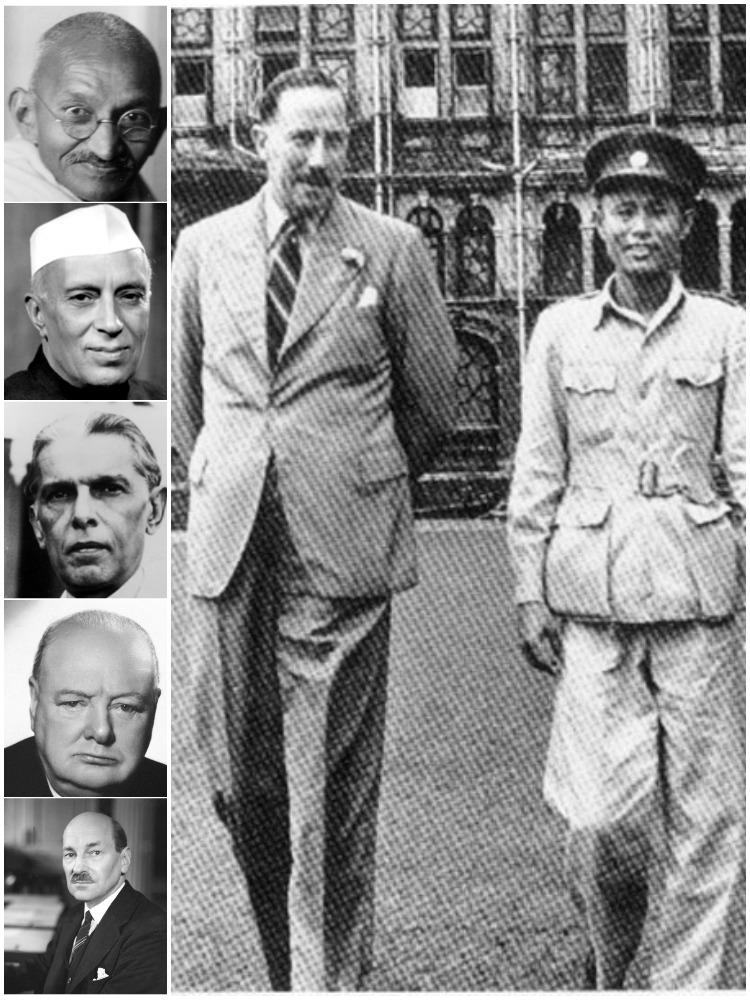 On 20 December 1946, UK Prime Minister Clement Attlee informed the House of Commons of his government's intention "to hasten forward the time when Burma shall realize her independence, either within or without the Commonwealth". In other words, the UK had decided to quit Burma. We must remember that this was a time when Clement Attlee's Labour government were coping with severe and mounting economic challenges at home, and facing dire emergencies in India, Palestine, and Greece. Communal violence in India would soon claim the lives of millions. Palestine and Greece were on the verge of war. The Cold War was beginning. The British were fast demobilizing their armies. The empire was at a breaking point. Burma was a sideshow. Indian independence had just been agreed and so Burma in any case about to lose its strategic significance (unlike the future Pakistan, seen as a bulwark against the Soviets). The cost of rebuilding Burma, shattered after 5 years of war, was more than the British really wanted to bear. Looking ahead, the British knew Malaya and Hong Kong were going to be far more profitable places. A new 'Burmese government' had recently been formed and Clement Attlee that same week invited General Aung San, U Tin Tut, and other Burmese leaders to London for talks in January. The thorny issue of what the future should hold for the Karens and "other frontier people" who had supported the Allies in the war was left hanging. The full record of the discussion, including Winston Churchill's reply, is available here: http://hansard.millbanksystems.com/commons/1946/dec/20/burma-constitution-discussions