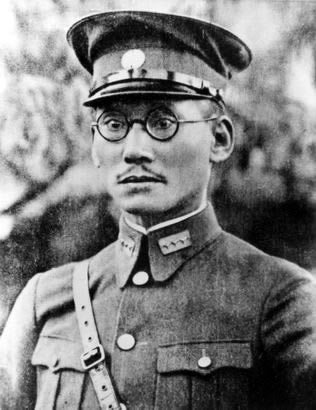 From the 1920s through most of the 1940s, Long Yun was known as the "King of Yunnan", controlling what is now the Burma-China frontier during WW2. This was the period of China's civil war, when the country was divided between the Nationalists under Chiang Kai-shek, the Communists under Mao Zedong, and dozens of regional warlords.

Long Yun was not an ethnic Han Chinese but an Yi (the Yi language is very similar to Lisu and not very different from Burmese).

Long Yun also conceived of a scheme to create a new homeland for European Jews in Yunnan (in the 1930s). The suggested area was around Tengchong (across from Myitkyina). Even Albert Einstein was involved in the discussions but in the end the Chinese government decided against it.

Long Yun was overthrown in 1945 by the Chinese Nationalists. Yunnan then came under Communist control in 1949-50. He served in various official positions and died in 1962.