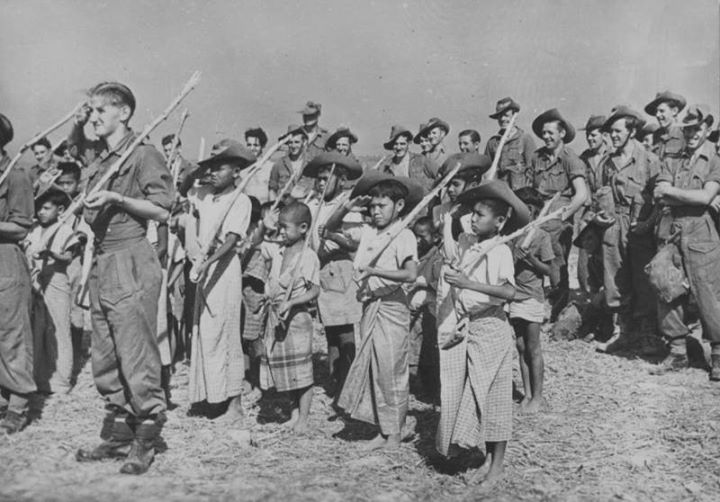 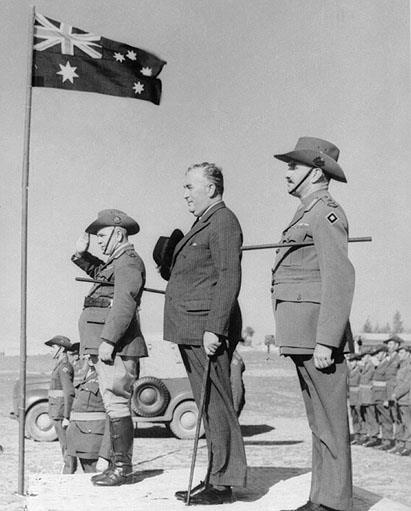 On 23 December 1941, the Japanese began the aerial bombing of Rangoon, then crossed the border from Thailand, seizing Moulmein at the end of January. The Japanese were then approaching Rangoon from Moulmein and would soon cross the Sittang River. On 15 February, Singapore, Britain's "impregnable" fortress in the Far East, fell and 80,000 Allied troops were captured. On 19 February, the Australian town of Darwin was bombed by the Japanese. By late February, the Japanese 15th Army was fast approaching Rangoon, defeating the 17th Indian Division, and crossing the Sittang River in strength on 23 February. The Allies had a single division in the Shan states and Rangoon was virtually unprotected.

At the same time, two Divisions of the Australian Imperial Force (AIF) - the Australian 6th and 7th Divisions were sailing east after successful operations against the Germans in North Africa and Syria. Winston Churchill, with the support of President Roosevelt, ordered the lead 7th Division (under General A.S. "Tubby" Allen") with 15,000 men to Burma to urgently reinforce the defence of Rangoon.

Over an exchange of angry cables from 19 to 22 February, Australian Prime Minister John Curtin refused, believing the troops might be needed to defend Australia itself. The British 7th Armoured Brigade (the "Desert Rats") later arrived in Rangoon later in February but it was too late. The Japanese took Pegu on 7 March, Rangoon was evacuated the same day.

One of the photographs shows Burmese kids with Australian soldiers later in the war. Several hundred Australians served in the Burma campaign 1943-5. Another photograph is (then) Prime Minister Sir Robert Menzies reviewing the 7th Division in Palestine, several months before their possible deployment to Burma.