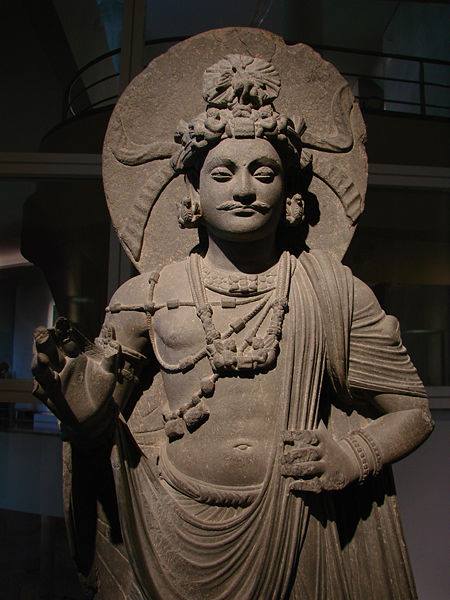 Why do the Burmese name their eras after the Sakas?

Burmese refer to eras as thekkarit (သက္ကရာဇ်) which of course is from the Indian "Saka-raj". Saka-raj simply means the "Saka king". The Sakas or Indo-Scythians were a central Asian people who dominated parts of what are today Pakistan and northern India around 2,000 years ago. Their most famous king was the great Buddhist ruler Kanishka. He is the Maha Saka-raj (မဟာသက္ကရာဇ်); the "Maha Saka-raj" is his era (beginning 78AD). A jeweled casket belonging to King Kanishka and containing bone fragments of the Gautama Buddha are on display at the foot of Mandalay Hill. The Burmese Era or "Koja Saka-raj" (ကောဇာသက္ကရာဇ်, beginning 638 AD) was adopted in Pagan/Bagan times and was widespread across today's Myanmar, Thailand, Laos and Cambodia through the 19th century. In Thailand it's known as the small or "chula" Saka-raj. In this way, "Saka-raj" went from referring to a specific era based on the specific Saka king Kanishka, to any era. The Sakas were related to steppe peoples known collectively to the ancient Greeks as Scythians. They were also heavily influenced by the culture of the Greco-Indian kings who preceded them. The image is a Gandhara Boddhisattva statue from around king Kanishka's time.