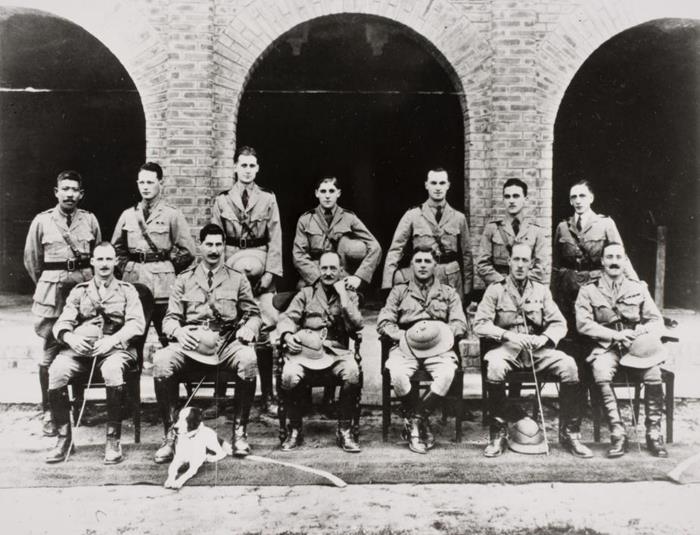 World-renowned people who lived in Myanmar

In March 1923, Eric Blair (later better known by his pen name George Orwell) arrived in Mandalay for training at the Burma Provincial Police Training School. He would go on to hate British imperialism and write one of the most incisive books ever written on colonial life. Myanmar should be proud of all those people who have called this country home, regardless of nationality, and have made a contribution to the world. George Orwell is one, but there are many others, from the pioneering political economist JS Furnivall to the the Chilean poet and nobel laureate Pablo Neruda. This is a photograph from that time, Orwell is standing third from the left, in front of the Mandalay police mess.